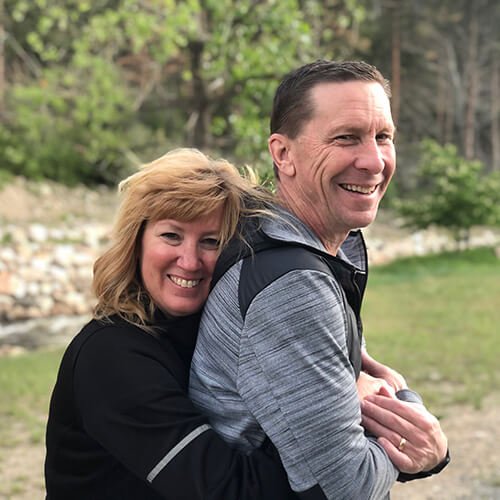 I just love being a pastor! I’ve had the privilege of being on staff with SouthGate since 1989. Cindy and I were married in 1981 and have been part of the church since 1982. Cindy serves as Children’s Ministry Coordinator. We take great joy in helping people grow in Christ and fulfill their ministry in God’s Kingdom.

We have been blessed with eight children (four boys/four girls), five by adoption, and 3 by birth. Our girls are adopted from Vietnam, South Korea, and China. Seven of the eight children (just one more to go!) have graduated from Heritage Christian Academy, where I serve as the Athletic Director. We also have 8 grandchildren (and counting)! 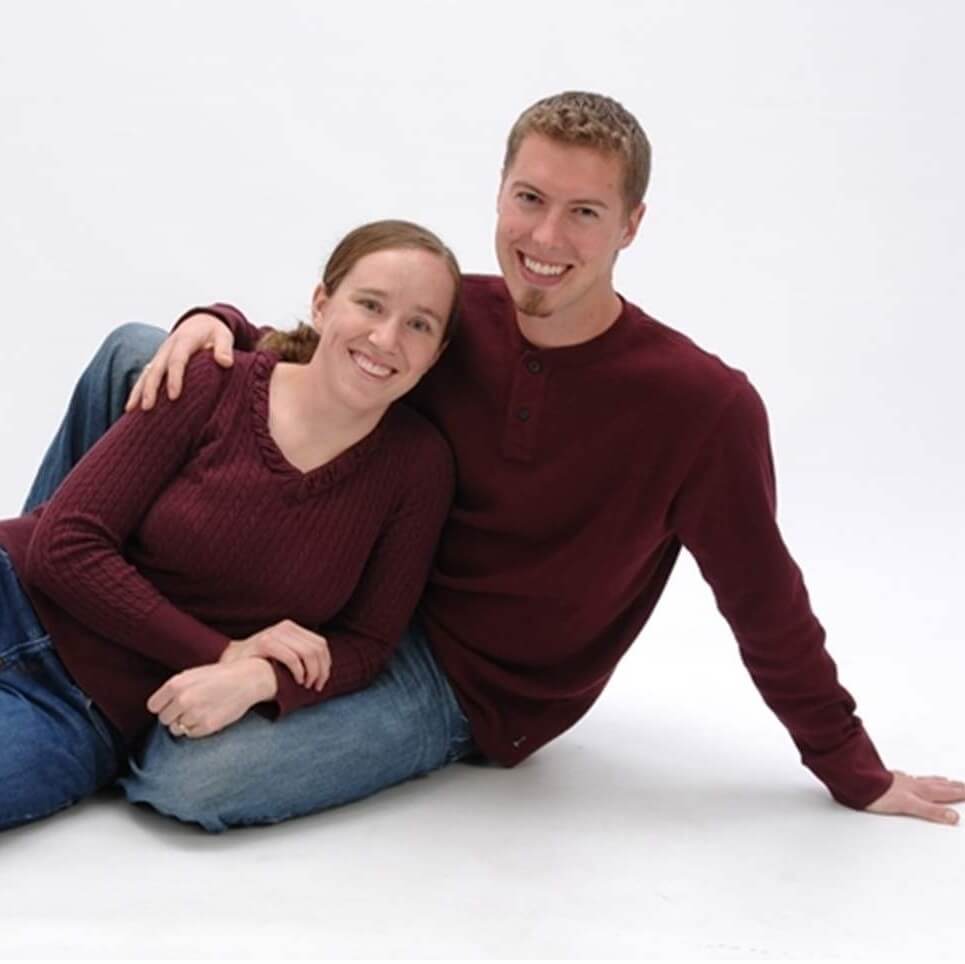 Karen and I met while attending CSU in 2010. Since marrying in 2012 we’ve been blessed with 4 beautiful children. I work as a physical therapist while Karen has the real full-time job of a stay home mommy.

Karen has been attending SouthGate church since birth, while I got involved in 2011. After becoming ordained as an elder, Karen and I felt led to step into the role of youth group leaders and carry on a tradition of bringing God’s Word to our youth with enthusiasm. We have a passion for experiencing God’s creation and enjoy planning youth events outdoors. 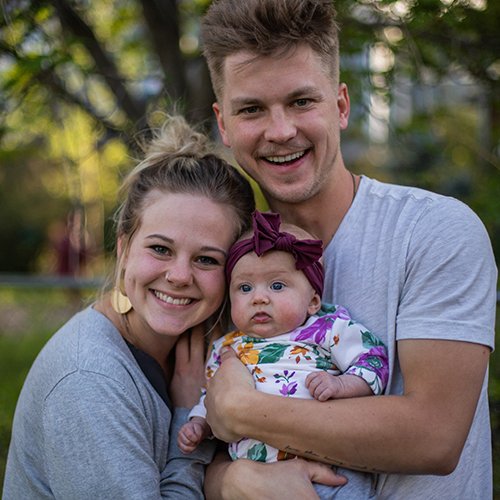 I met my amazing wife Micaela in Junior High School at Heritage Christian Academy. We dated throughout high school and were married in 2015. We just celebrated the birth of our daughter Taya in February of 2020.

I have always had a passion for worship and seeing people encounter the presence and love of God. Beyond worship leading at SouthGate Church, I have a passion for songwriting and write songs and lead for a worship band called Ascent Project. 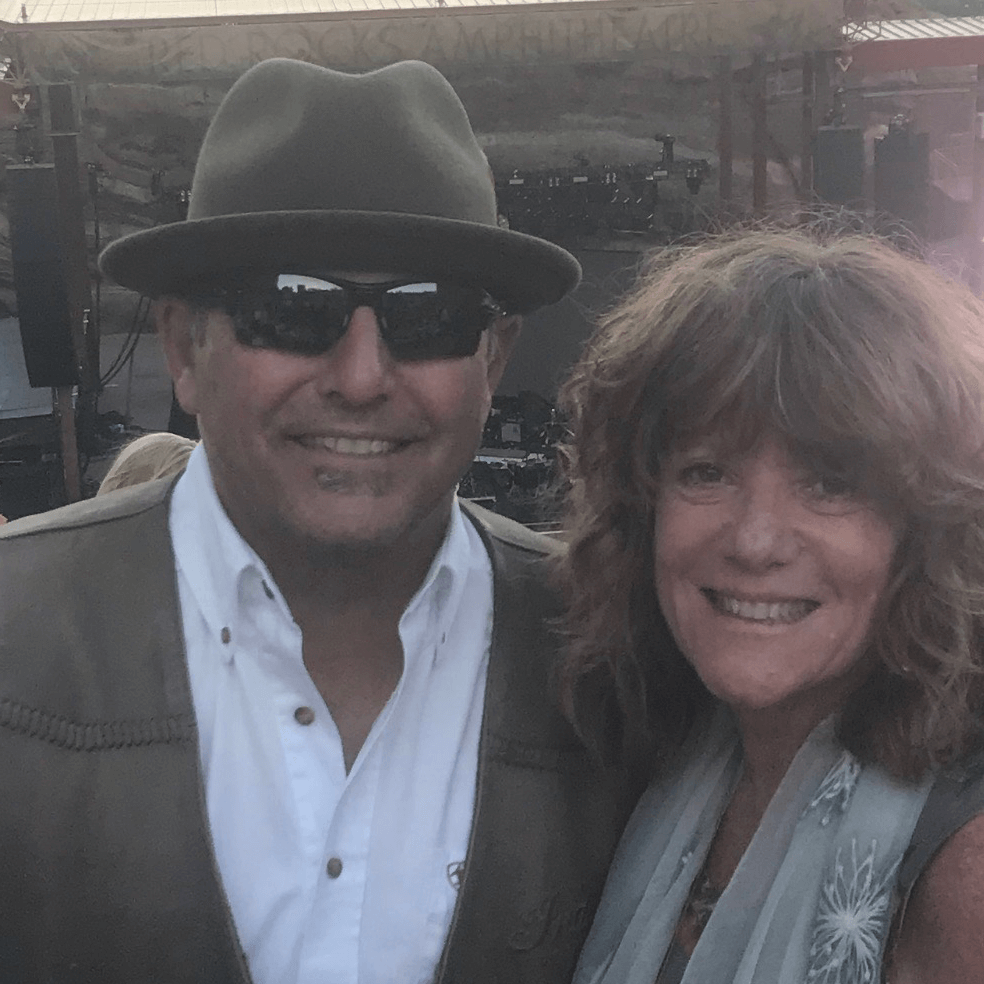 I met and married my best friend, David, over 40 years ago. We have two children and two grandchildren. It’s one of my greatest passions in life being a mom and grandma.

I have been an administrative assistant off and on for over 30 years and found out that my other passion was people. I am very thankful to fulfill that passion through working at SouthGate Church. The opportunities are endless to help others to which I am very grateful to be a part of such an amazing ministry.

What We Believe
About Us 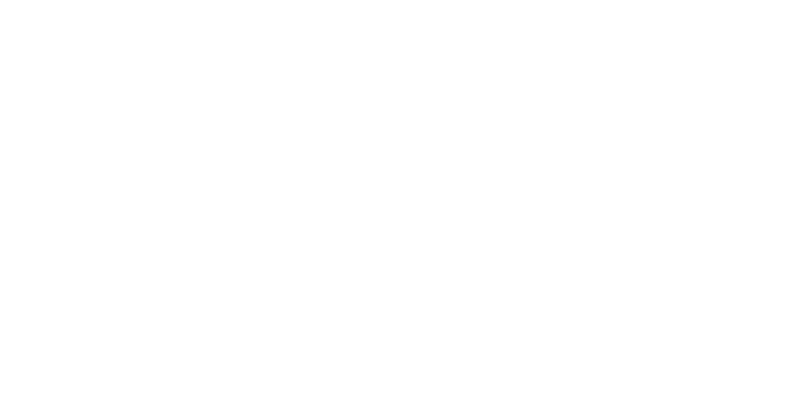